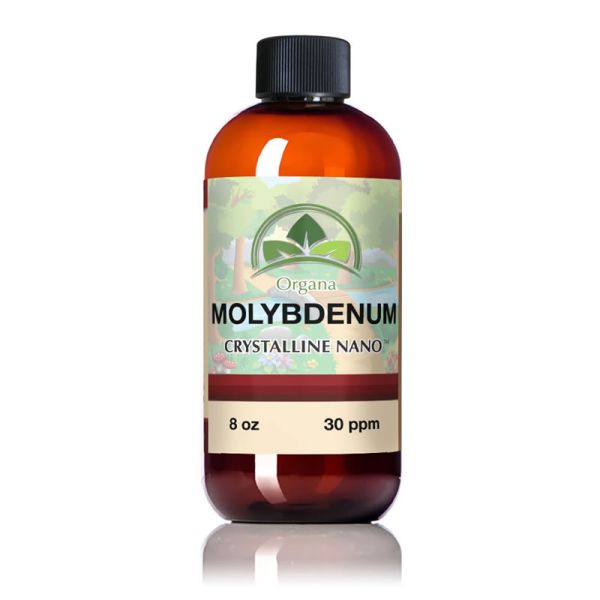 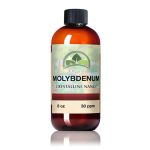 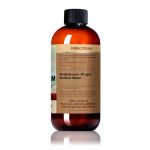 Among its main functions are the following: cell protector, energy producer and waste eliminator. It also fights Inflammatory and Autoimmune Diseases.

Molybdenum acts a cell protector. It helps the body to produce energy and get rid of waste products harmful to the body.

Molybdenum forms the catalytic centre of four of your body’s important enzymes: 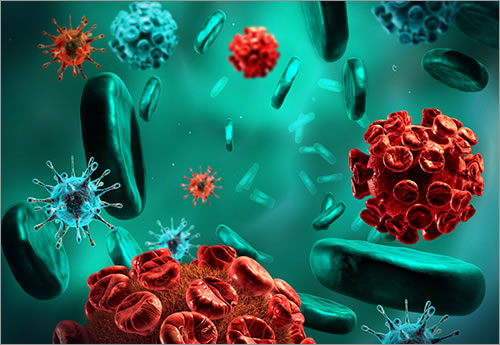 May Protect Against Cancer

Molybdenum is a necessary component of soil to prevent the growth of carcinogenic agents known as nitrosamines in plant foods. Deficiencies in trace elements, such as molybdenum, in the soil may play a possible role in the high incidence of cancer. It is thought that when there is deficiency of this element, nitrosamines are produced because the enzyme nitrate reductase cannot act properly without molybdenum as a co-factor.

There are no reviews yet.

Be the first to review “Molybdenum” Cancel reply 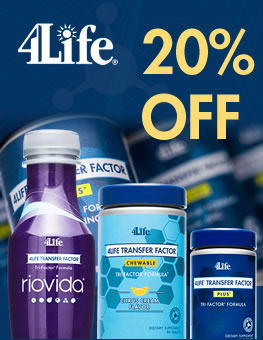